Today I successfully upgraded our Puppet Master from Puppet 4.x (puppetserver 2.7.2) to Puppet 5 (puppetserver 5.0.0). It was wildly helpful to go through the entire upgrade process and perform LOTS of testing and troubleshooting with the Vagrant Puppet Environmet, which is basically an exact replica of my production environment. This is an all-in-one Open Source Puppet setup and, once the next release is out, I would highly recommend for testing!

The problems I had below were no fault of the Puppet upgrade itself, but actually by module(s) not yet adapted for 5.x. We use a combination of theforeman and puppetlabs modules to manage the installation of puppetserver, puppetdb, and the agent.

####Problem #1#### My first issue was a classic case of RTFM. As the doc clearly states Postgres 9.6 required. It turns out that 9.4 != 9.6. I received an error stating this fact in the PuppetDB log when attempting to start. So for those needing to upgrade a simple change to the postgres user and pg_dumpall -f /tmp/pg_dumpall94, then upgrade Postgresql and psql -f /tmp/pg_dumpall94. I performed incremental upgrades from 9.4 -> 9.5 -> 9.6 just to be extra safe.

####Problem #2#### The second problem was I got stumped on an error about the new metrics-webservice feature that was causing puppetserver not to start. I was pleasantly surprised when I submitted Puppet ticket SERVER-1876 and someone replied within two hours on a Saturday. Which then fixed the issues, but also pointed me in the right direction and found that theforeman-puppet module decided to whack a line in /etc/puppetlabs/puppetserver/conf.d/web-routes.conf.

I noticed they had already started working on the fixes on the master branches for these modules, so I ran the vagrant environment on that until they cut a release.

NOTE: Even though theforeman-puppet module 8.0.0 is now comatible, it looks like theforeman-installer itself will not be until version 1.16, so this will only present a problem when installing from scratch. See the Puppet ticket SERVER-1876 to fix the issue yourself or just run the nightly release which has already been fixed.

####Problem #3#### Once that was all behind me the only remaining issue was a failed puppet run on the node running PuppetDB, which was caused by an incompatibility between the puppetdb and postgresql modules. See PDB-3587 for details. Other than that it was functioning just fine.

####The Actual Upgrade#### Once I updated to the newly released versions of theforeman-puppet 8.0.0, puppetlabs-puppetdb 6.0.0, and puppetlabs-postgresql 5.0.0, then a Puppet agent run on the master node and puppetdb node ran like a charm in test!

All that said and done, after updating the modules on production, upgrading basically as simple as yum upgrade and puppet agent -t. Really. Im not kidding, that was it. 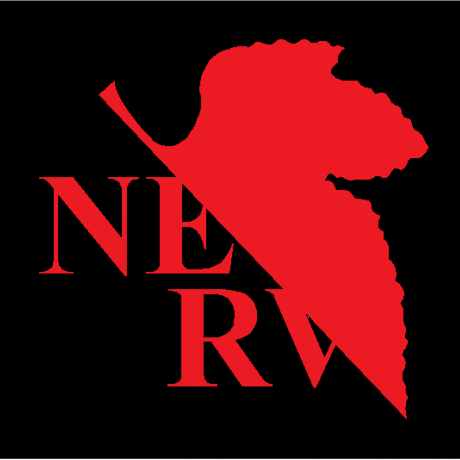 Tweets by thejspain
Disclaimer: All code, opinion and information on this blog are my personal view and do not represent or relate my past and / or current employer's view and / or business insides in any way.