3 months, 35 emails, and many Facebook Messenger messages later, I finally have all the things I paid for during the GK68XS Kickstarter. I originally ordered 3 keyboards: one of each color combination of the plastic framed wireless models. Sadly, delivery was nothing like what was advertised. Here’s the journey I had to take simply to get what I paid for.

I am sharing all this in the open in hopes that it will encourage Epomaker to make process changes so that this doesn’t happen again. My wife and I both love our GK68XS keyboards and have even backed the GK96S, though we did so separately in hopes of avoiding a repeat of the fiasco documented here. 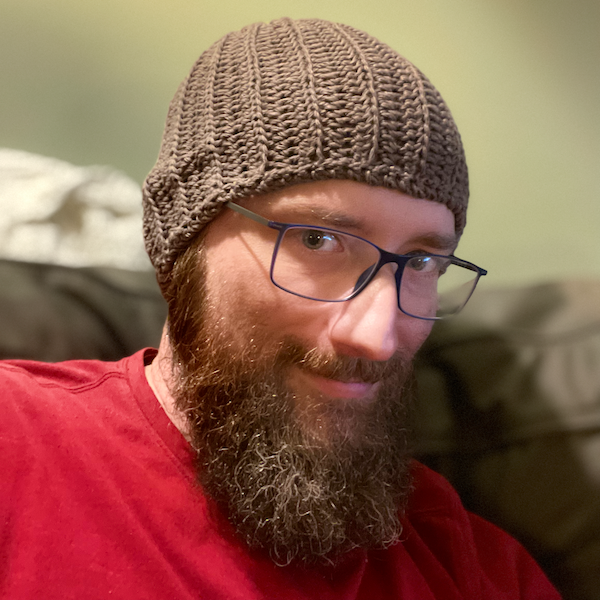